A Road To Hell Paved With Bad Intentions 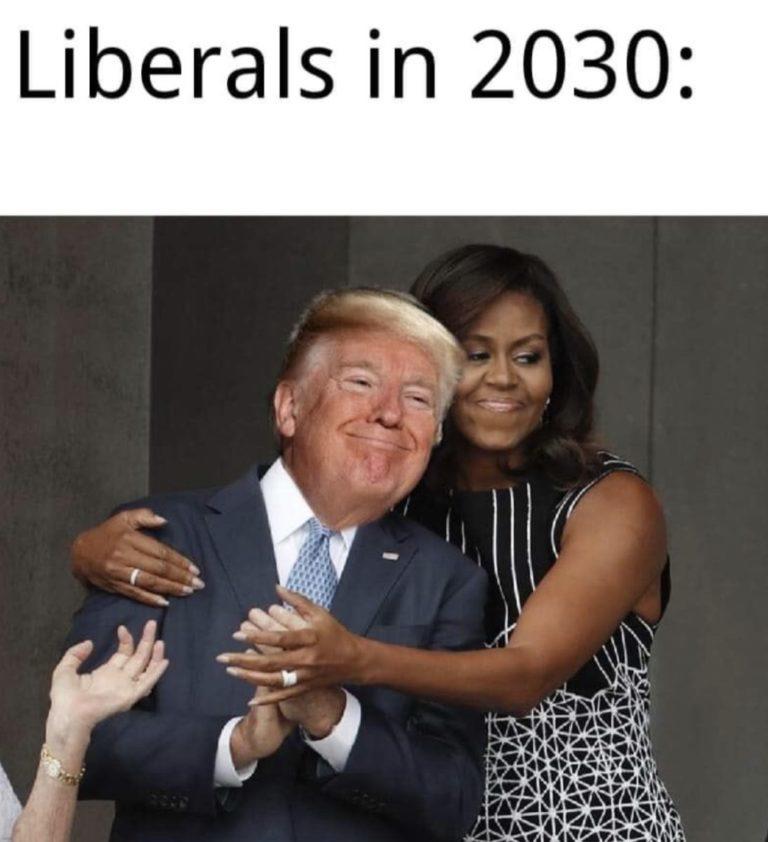 When someone shows you who they are, believe them the first time.
– Maya Angelou

If nothing else, one silver lining to Donald Trump’s election is the exposure of establishment types, whether Democratic or Republican, for what they really are. We now recognize that there’s very little daylight between a neocon and a neoliberal, and that the back and forth fighting over power between these two camps — which defined American politics for decades — was nothing more than a manipulative pro-wrestling circus.

Trump’s election has forced many establishment Democrats out of the closet as the intelligence agency, surveillance state, empire-worshipping, centralized power bootlickers they always were. Since neocons were historically more in your face shameless about their support for endless war, oligarch-coddling, and authoritarianism, establishment Democrats could pretend to represent an ethical opposition to such things. Alas, it was all an act and if the Obama administration didn’t already prove that to you, the embarrassingly clownish neoliberal “resistance” movement should.

It’s pretty remarkable that neocons and neoliberals once pretended to be on opposite sides of the political spectrum, and even more shocking that the confused American public was duped by such an obvious con for decades.

There are endless ways for those who dislike Donald Trump to push back against him and his administration in an ethical and productive manner, but establishment Democrats always choose the most damaging and destructive route. This is no accident. The manner in which they respond to Trump is them showing you who they really are.

There are countless examples of this sort of behavior, but one of the most disturbing has been the intentional and completely maniacal rehabilitation of war criminal, torturer-in-chief and surveillance state architect George W. Bush and his catastrophic administration. Whether you feel love, hatred or indifference toward Donald Trump, there’s no comparing his administration thus far to that of the younger Bush. Bush’s policies directly killed more people all over the world and did far more to erode American civil liberties and the Constitution than Trump. There’s absolutely no reason for anyone ethically opposed to Trump to voluntarily embrace George W. Bush, yet that’s exactly what “resistance” celebrities have been doing and continue to do.

A couple of days ago, Ellen DeGeneres called George W. Bush a friend as she defended herself hanging out and watching a football game with the mass murderer.

Here’s the thing, Ellen, George W. Bush is a war criminal who is responsible for death on a cataclysmic scale. It’s not a matter of being friends with people with different beliefs—we all have those friends—it’s about having a little perspective on the damage he’s done. https://t.co/7FJTqPEfb8

Just a day before that, we saw this deranged and mindless tweet from Rosie O’Donnell.

how comforting to see a real president - never thought his image would move me so #PresidentBUSH #USA #CountryOverParty #PatriotsUnite come on republicans - call bullshit on trump - save democracy #thisAINTnoMOVIE pic.twitter.com/hSmmcmU2QV

Of course, how could we forget this…

Instead of propping up and advocating for some improved vision of the future, establishment Democrats have chosen quite consciously to embrace George W. Bush, intelligence agencies and war. When someone shows you who they are, believe them the first time.

These people aren’t offering you anything other than a whitewashing of the George W. Bush administration and an impeachment fantasy that ends with President Mike Pence. In other words, a road to hell paved with bad intentions. 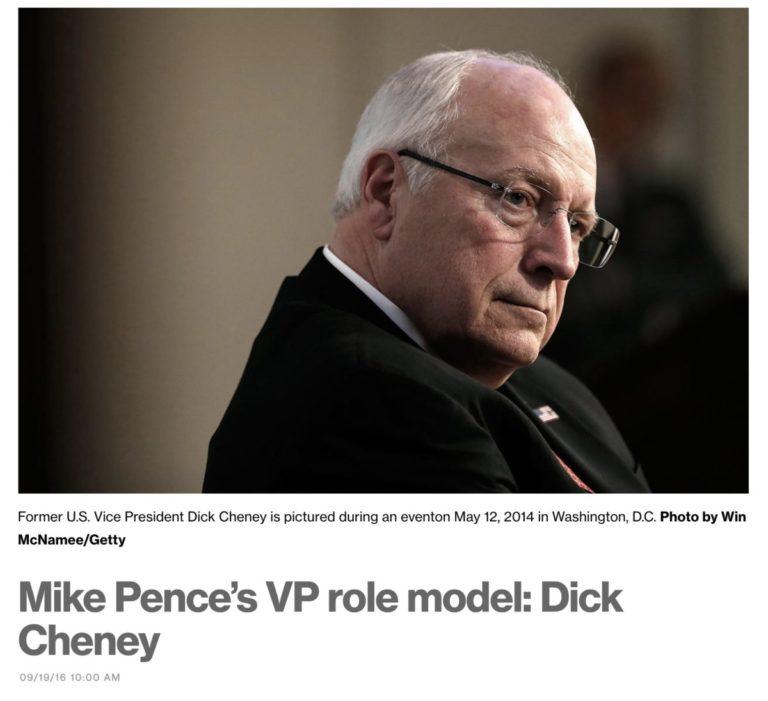 It’s as if establishment types consider it their job to ensure the American public is forced to choose between two kinds of crazy, but the good news is you don’t have to play this game. It is always in your power to rise above the circus of noise and manipulation and safeguard your humanity. If you take the period of time we’re living in seriously, you’ll be laser focused on your own consciousness in the midst of all the madness. This doesn’t mean apathy, it means focus should be on your own mindset and a dedication to not lose yourself to the encroaching insanity. When somebody offers you a choice between two evils you simply say no thank you. Becoming what you’re fighting against is the worst possible thing you can do.

Finally, I’m curious. When will Ellen DeGeneres be visiting Julian Assange in prison? I wonder how her relationship with the world’s most well-known political prisoner is going, or perhaps Ellen’s kindness is limited to ruling class war criminals. It’s much more profitable that way.

Liberty Blitzkrieg is now 100% ad free. To make this a successful, sustainable thing consider the following options. You can become a Patron. You can visit the Support Page to donate via PayPal, Bitcoin or send cash/check in the mail.