As the U.S. and China prepare to sign a Phase 1 trade deal on Wednesday, Reuters is reporting that the Trump administration is nearing publication of a rule that would expand its ability to block shipments of foreign-made goods to Huawei and other blacklisted Chinese companies.

Under the current rule, the U.S. Commerce Department has placed Huawei on a trade blacklist due to national security threats. This allowed the Trump administration to limit sales of U.S. technology goods to the company but didn't block goods from foreign supply chains, which angered China hawks within the administration. 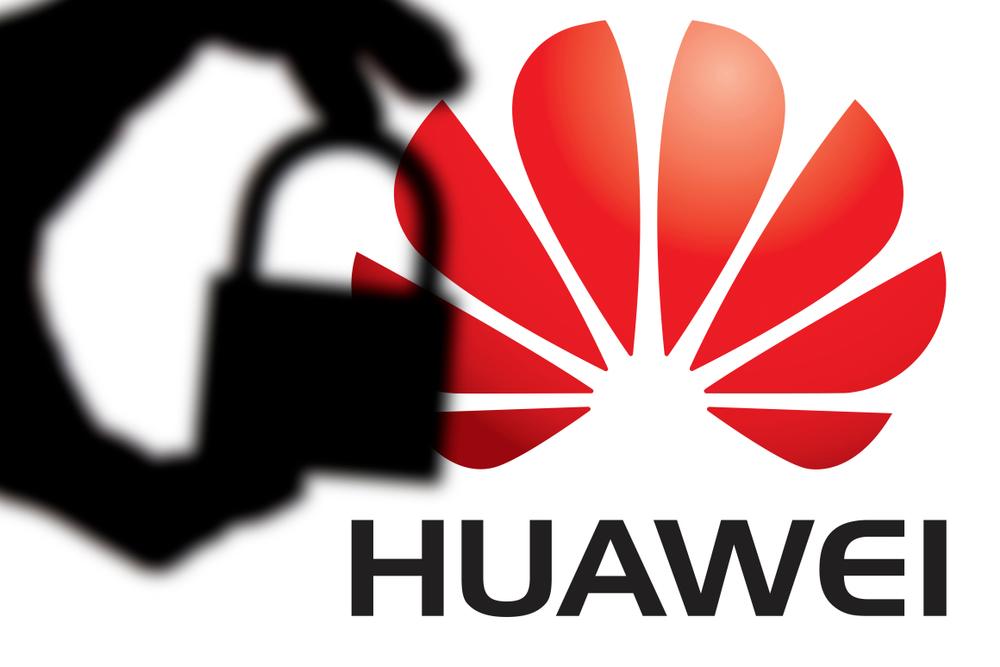 Two sources told Reuters there's a push already underway in the administration to regulate more sales to Huawei that includes a wide variety of low-tech items made in foreign factories with little U.S. technology.

The sources said the Commerce Department has been discussing whether it should increase the De minimis Rule, which dictates how much U.S. content in a foreign-made product gives the U.S. government authority to regulate an export.

The current rule can block the sale of products to Huawei if there are more than 25% of U.S. components in the good. The new rule will lower the threshold to 10% and significantly expand the list of foreign goods that the Trump administration can block.

If the new rule is adopted by the Commerce Department, it would further complicate the relations between the U.S. and China, despite the optically pleasing Phase 1 trade deal that is expected to be signed on Wednesday