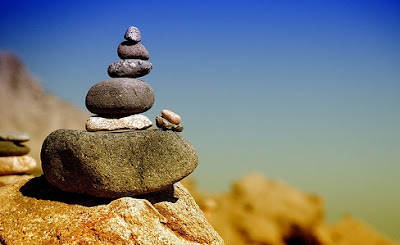 U.S. prosecutors in New York arrested a St. Louis man on Friday in connection with at least eight bomb threats made against Jewish organizations across the country. Juan Thompson, 31, was taken into custody on Friday morning in St. Louis and was expected to make an initial court appearance there later in the day, according to Reuters. It was not immediately clear whether investigators believe Thompson is responsible for all of the more than 100 threats that have been made by phone to Jewish community centers in dozens of states since January. 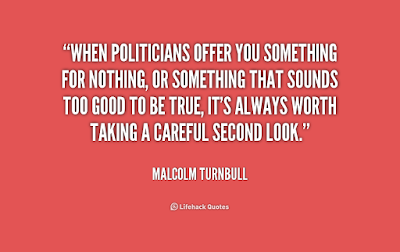 Everyone Wants Something For Nothing (Video)

"Even the children of the founders of Facebook" will now receive free community college education in San Francisco, Supervisor Jane Kim proudly commented as city leaders agreed to become the first city in the nation to offer its citizenry this 'basic human right'.

The Truth About The Berkeley Riot

Seemingly following Alinsky's "Rules for Radicals", Liberal Progressive Socialists appear to believe, in a Trump world,  "the ends justify the means," as evidenced by the farce in Berkeley this week. Any and everything is justified by a lying mainstream media: riots and the destruction of property, assaults on those who disagree with them, and general lawlessness - all in the name of 'virtue signaling'.

Secret Service Is Dealing With Over 12,000 Tweets Calling For Trump's Assassination

As Silicon Valley's tech billionaires continue their crack down on "fake news", "hate speech" and dissenting conservative opinions of all forms (see this from last night: "Reddit Bans Three Alt-Right Forums As Users Blast 'Leftist Intolerance'"), one thing they don't seem to be that worried about is death threats to the President of the United States.  In fact, just a quick search of Twitter reveals 1,000s of tweets calling for the assassination of Trump.