Peter Schiff: "Brexit Is Just What The Doctor Ordered"

Why The G7 May Be Hastening Helicopter Money 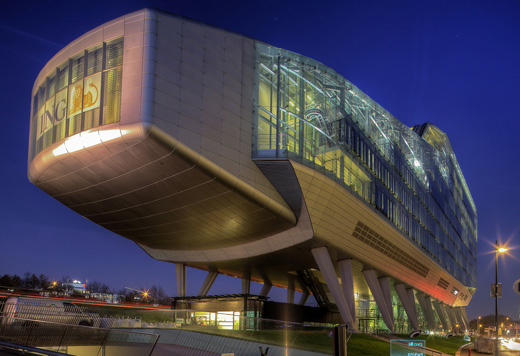 Opportunity Amongst The Entrails Of European Banks

Quantitative Easing And The Corruption Of Corporate America

What If The BOJ Disappoints Tonight: How To Trade It

It wasn't until a week ago that the loud calls for the Bank of Japan to do much more easing came loud and strong, because it was last Wednesday when Goldman announced it had changed its base-case scenario from one of a June easing to making "easing in April our base-case scenario, given the rising risk that business confidence has been dented by recent financial market instability and the Kumamoto earthquakes, and in view of BOJ governor Haruhiko Kuroda’s recent proactive statements on possible additional easing in response to the sharp deceleration in inflation in April." At that moment many Wall Street sellside lemmings promptly followed in Goldman's footsteps and likewise made April their base easing case.

One More Casualty Of The 9/11 Farce - The Petrodollar

Submitted by Brandon Smith via Alt-Market.com,