In a bombshell report that has rattled the food world, several former employees of restaurant impresario Ken Friedman shared chilling details of the sexual harassment and abuse they suffered at Friedman’s hands with the New York Times, describing the omerta that existed among staffers at his restaurant, who inevitably accepted the harassment as part of a job that offered many perks, including great pay and bonuses in the form of concert tickets and other in-demand items.

Updat (2 pm ET): In a harrowing account of today's Times Square terrorist attack, the New York Post interviewed several witnesses who shared their accounts of the immediate aftermath of the attack, which triggered a small stampede out of the narrow subway tunnel where Akayed Ullah detonated his homemade pipe bombs.

The marketing brass at L Brands are probably starting to regret their decision to hold this year’s Victoria’s Secret fashion show - expected to have the largest audience in the show's history - in Shanghai. 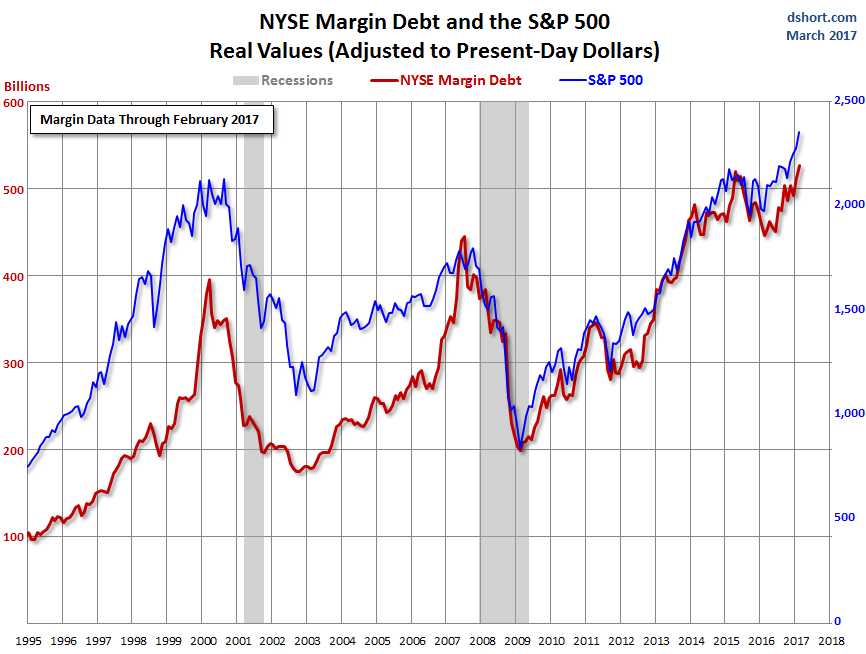 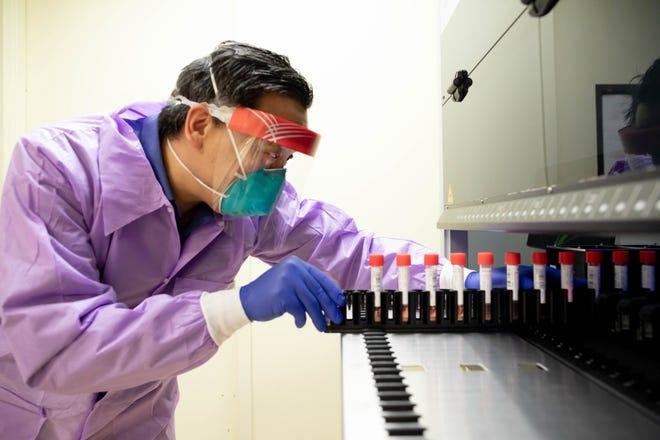