Lacy Hunt On The Unintended Consequences Of Federal Reserve Policies

Authored by Mike Shedlock via www.themaven.net/mishtalk,

Something strange happened on July 24: on that day the Bank of Japan announced it would reduce the size of its purchases of five-to-ten year JGBs from Y500 billion to Y470 billion. However, instead of yields and the yen spiking, as some had expected would happen, they slumped. And, just as unexpectedly, 10Y JGB yields continued to slump over the next month, despite another reduction in the amount of JGB in the 5-10 year bucket that the BOJ would purchase on August when it further reduced the amount to Y440 billion. 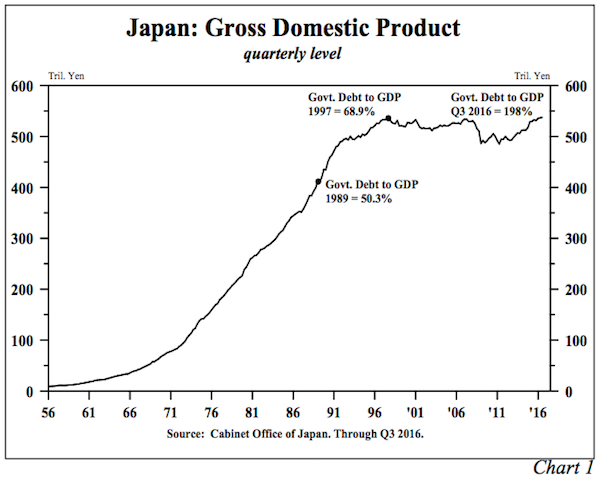 Lacy Hunt: 5 Impediments To Trumpian Growth (And Why Bond Yields Are Going Lower)

'Austrians' At The Fed?

Submitted by Jeff Deist via The Mises Institute, Submitted by Lance Roberts via RealInvestmentAdvice.com,

Our friends at Fasanara Capital have released a new report, which in keeping with the Mayfair fund's recent trend of gloomy predictions, has looked beyond the current set of adverse socioeconomic development jarring Europe, and looks forward to the "last act of the Euro", explaining why "whatever it takes" is now over, and why the time to panic about the future of the common currency is once again nigh.