International sanctions during the Ukrainian crisis 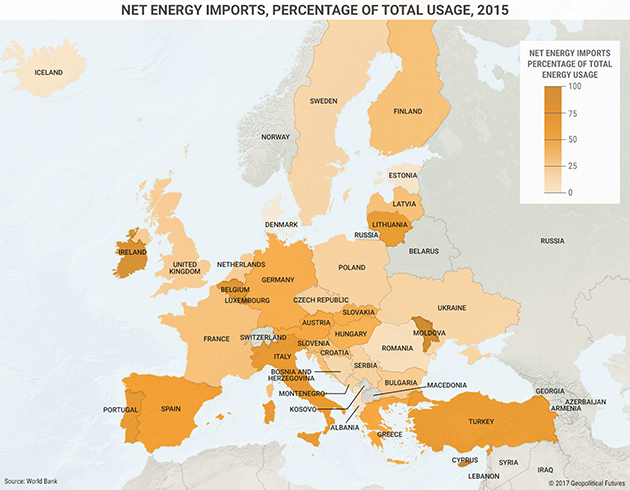 After the Senate overwhelmingly passed a bill to implement new sanctions against Russia over "interference in the 2016 U.S. elections" and curbs President Trump’s power to ease penalties against Moscow in the future - without consultations with US allies in Europe -  President Trump has found himself cornered in what appears to be a lose-lose position.

"That Must Not Happen": Germany Threatens US With Retaliation Over New Russia Sanctions

One day after the Senate almost unanimously passed a bill to impose new sanctions on Russia, an unexpected outcry against the US decision emerged from two of America's closest allies, Germany and Austria, who yesterday slammed the new sanctions and accused the U.S. of having ulterior motives in seeking to enforce the energy blockade, which they said is trying to help American natural gas suppliers at the expense of their Russian rivals. And they warned the threat of fining European companies participating in the Nord Stream 2 project "introduces a completely new, very negative dimension into European-American relations."

The U.S. Senate on Wednesday approved new sanctions to punish Russia for "meddling" in the 2016 election.

Obama To Announce "Retaliation" Measures Against Russia As Early As Tomorrow

With Obama vacating the White House in just over three weeks, the outgoing president is seemingly eager to make relations between the US and Russia as untenable as possible in his last days on the job (or as the Russian foreign ministry put it, "after him the deluge" comparing Obama to a certain French monarch) and ignoring today's warning that Russia would immediately respond to any sanctions by the White House, Obama is expected to announce a series of "retaliatory" measure against Russia for "meddling in the US election" as soon as Thursday, CNN reports .