Record Number Of Americans Expected To Renounce Citizenship In 2017

Perhaps some of the disaffected Hollywood elites who threatened to leave the country after Hillary's staggering 2016 election loss have actually followed through on their childish temper tantrums after all... 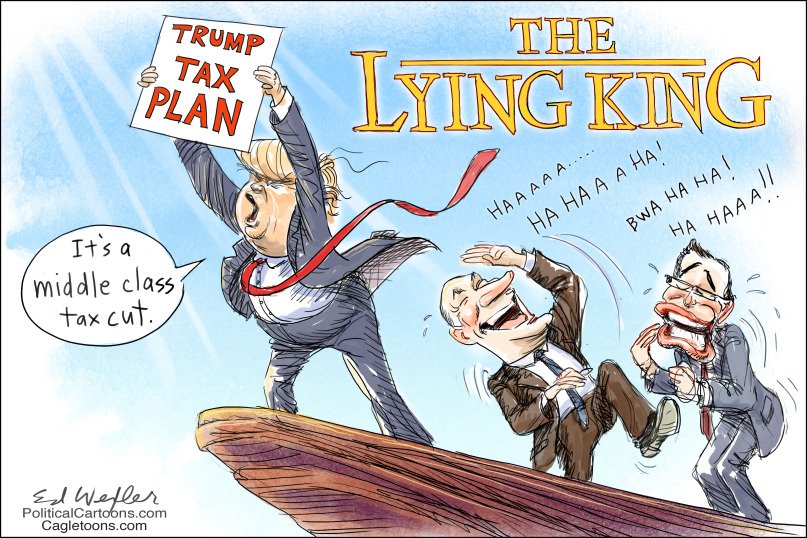 Hillary's Speech To Deutsche Bank: "The People Are Angry, She Isn't"

Friday's leaked release of Hillary Clinton's Wall Street transcripts by Julian Assange was the first evidence that even Hillary admitted there are two faces to the presidential candidate. As she admitted to the National Multi-Housing Council, "if everybody's watching, you know, all of the back room discussions and the deals, you know, then people get a little nervous, to say the least. So, you need both a public and a private position."

What It Takes To Be President Of The American Police State

Submitted by John Whitehead via The Rutherford Institute,

The Great Divide: The Death Of The Middle Class

Submitted by Jeff Nielson via SprottMoney.com,

Regardless Of Who Wins In November, Freedom & Liberty Both Lose