The top US general said on Monday that the American people, including the families of the fallen soldiers in Niger, deserve answers about this month's deadly ambush which claimed the lives of four US soldiers, including that of Army Sgt. La David Johnson, whose widow Myeshia Johnson has been involved in an escalating feud with President Trump over the contents of his controversial phone call meant to deliver condolences. 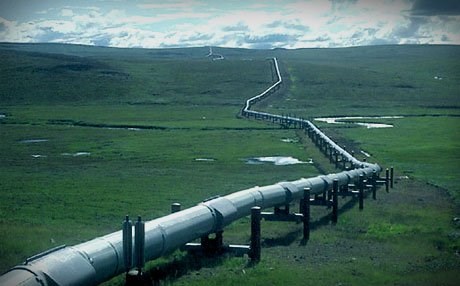 Why Despite Threats, Turkey Won't Impose Sanctions On Kurdistan After The Referendum

A new bombshell joint report issued by two international weapons monitoring groups Tuesday confirms that the Pentagon continues to ship record breaking amounts of weaponry into Syria and that the Department of Defense is scrubbing its own paper trail. On Tuesday the Organized Crime and Corruption Reporting Project (OCCRP) and the Balkan Investigative Reporting Network (BIRN) produced conclusive evidence that not only is the Pentagon currently involved in shipping up to $2.2 billion worth of weapons from a shady network of private dealers to allied partners in Syria - mostly old Soviet weaponry - but is actually manipulating paperwork such as end-user certificates, presumably in order to hide US involvement.