One Wall Street luminary is bringing together two of the biggest trends in finance: the shift toward AI-driven quantitative trading, and sustainability-focused investing.

On the same day that BlackRock founder and CEO Larry Fink announced that his firm (the world's biggest asset manager) is planning to avoid investing in polluters, BBG has published another story that might interest ESG die-hards.

Of course, since BlackRock's biggest business line depends on passively buying the entire market, we strongly doubt that BR will completely divest itself of most energy-related firms, simply because they remain part and parcel of many of the index's that BR's funds track.

But if any wealthy investors were touched by Fink's letter (even though it's almost certainly nothing more than a PR stunt), they're bound to love this: David Vogel, whom Bloomberg describes as a machine-learning "pioneer", is seeking $1.5 billion for a new fund that aims to make profits by exploiting market inefficiencies linked to climate change.

Seemingly crafted to cash in on the ESG craze, Vogel's Voloridge Sustainability Fund "will focus on companies affected by events such as floods, fires and natural disasters; firms that invest in efficient technologies; and electric-car makers and their suppliers," according to anonymous sources cited by Bloomberg. 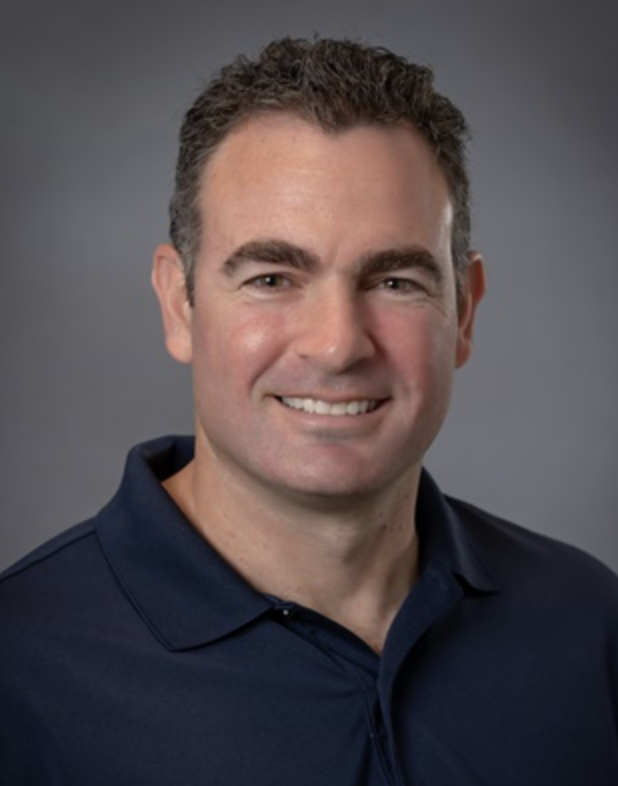 Here's a rundown of the fund's business plan:

About 30% of the Voloridge fund’s risk will be attributed to the three climate-related strategies, with the remainder made up of Voloridge Investment Management’s medium-term equity strategy - but include ESG rules and rankings. That strategy holds the average trade for about 45 days.

The new fund will also be market neutral - bets on rising shares will be matched by wagers on falling stocks - and invest in companies that are more efficiently spending money on sustainability and ways to address environmental issues, while wagering against those that aren’t. It will short industries usually excluded from ethical investing, such as firearms, tobacco and casinos, but won’t take long positions on them.

The new fund started trading this month using only internal capital. Vogel's firm is coming off a hot year after its $2 billion Voloridge Fund gained 37% in 2019, while its $1 billion Voloridge Trading Aggressive Fund, which is closed to outside investors, gained about 31%. The firm manages about $3.1 billion.

Vogel has reportedly spent years closely studying data pertaining to climate change, and is also extremely passionate about the issue: He also runs a nonprofit focused on studying the effects of climate change.

According to Bloomberg, Vogel's biggest challenge will be selling the fund to Wall Street:  Just 23% of hedge fund managers surveyed by JPMorgan Chase & Co. said they believed ESG principles will help them outperform.

But cagey investors might spot another problem: Vogel's 70-man firm is based in Jupiter, Fla., which is situated along the state's Atlantic coast.

If one believes Greta Thunberg & Co., that city will be underwater in a decade or two.

For somebody who's trying to sell a fund based on the idea of capitalizing on climate change, he sure doesn't seem too worried about it's impact.