The Ukrainian prosecutor Joe Biden got fired by threatening to withhold vital US financial aid says that the former Vice President was outraged after Ukrainian authorities seized the assets of Burisma - a natural gas firm owned by a notoriously corrupt oligarch who hired Hunter Biden to sit on its board. 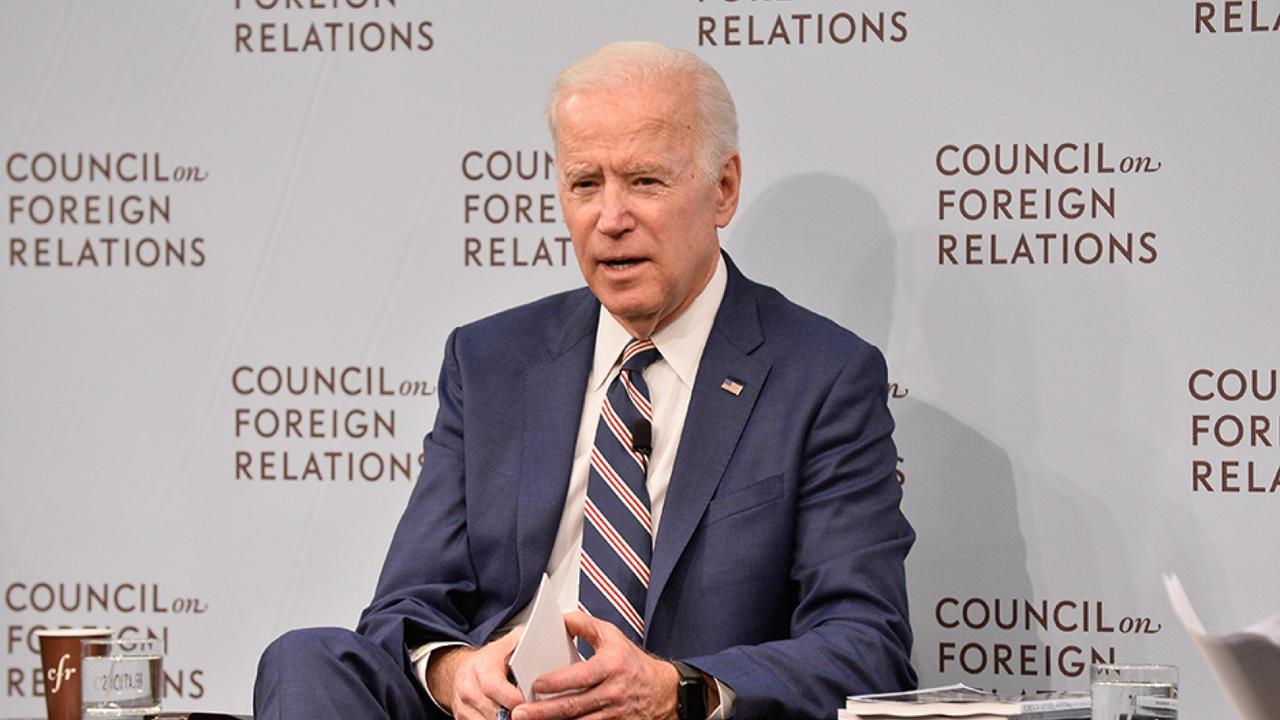 "My conversation with Poroshenko was in a phone call," Shokin continued. "It was after we started seizing Burisma assets in Ukraine when Poroshenko called me and said "listen, this all has to stop already. Joe Biden's temper is overflowing. This seizing of Burisma assets was the last straw.""

In January, Shokin told Giuliani and others that he was removed at Biden's request  while he was investigating Burisma owner Mykola Zlochevsky, the former Minister of Ecology and Natural Resources who. According to Shokin:

"Mr. Lutsenko went on to explain that there is a unit called Specialized Anticorruption Prosecutor's Office (SAP) which has under its purview National Anticorruption Bureau Ukraine (NABU) which investigates corruption cases that involved public figures from Mayors upward. He stated that the current US Ambassador protects SAP and NABU," adding "His office has absolutely no control over SAP or NABU and can't even ask what they are working on however they fall under his "control."

Of note, NABU was established in October 2014 "by Mr. George Kent who was the Deputy Chief to the Mission in Ukraine." 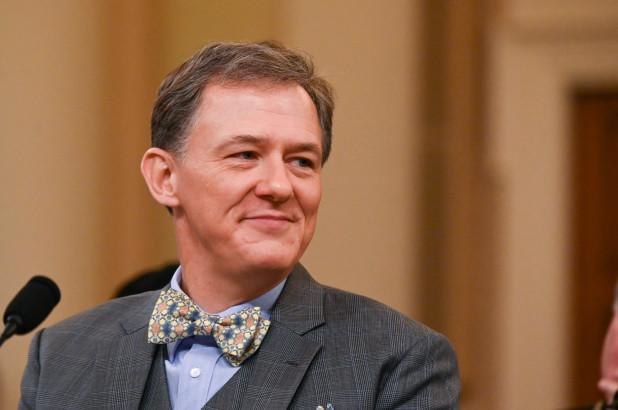 Lutsenko also explained that a $900,000 payment was made to Biden's consulting firm, Rosemont Seneca Partners LLC for consulting fees, and was for "services rendered for lobbying by Joe Biden," according to the report.