Disgraced lawyer Michael Avenatti was convicted by a New York federal jury on Friday of all three charges related to his efforts to extort up to $25 million from athletic apparel giant Nike.

USA Berman: Today a unanimous jury found Michael Avenatti guilty of misusing his client’s information in an effort to extort tens of millions of dollars from the athletic apparel company Nike. (1 of 2)

The three counts include extortion, wire fraud, and transmission of interstate communications with intent to extort. 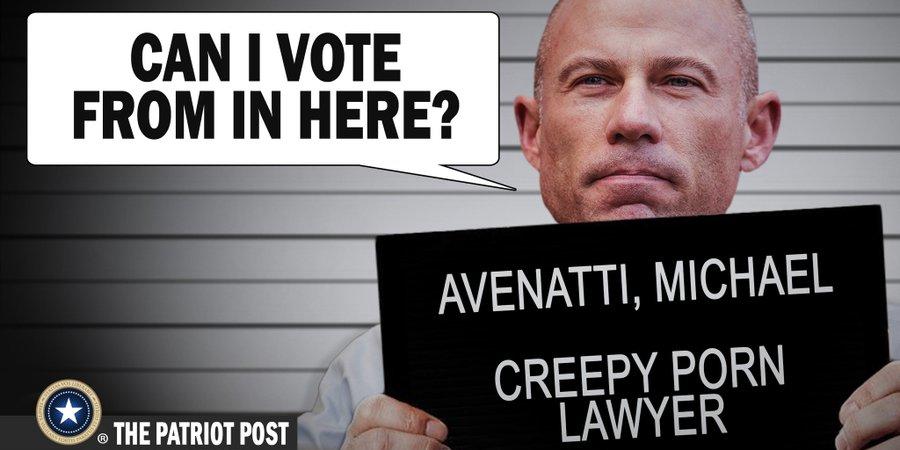 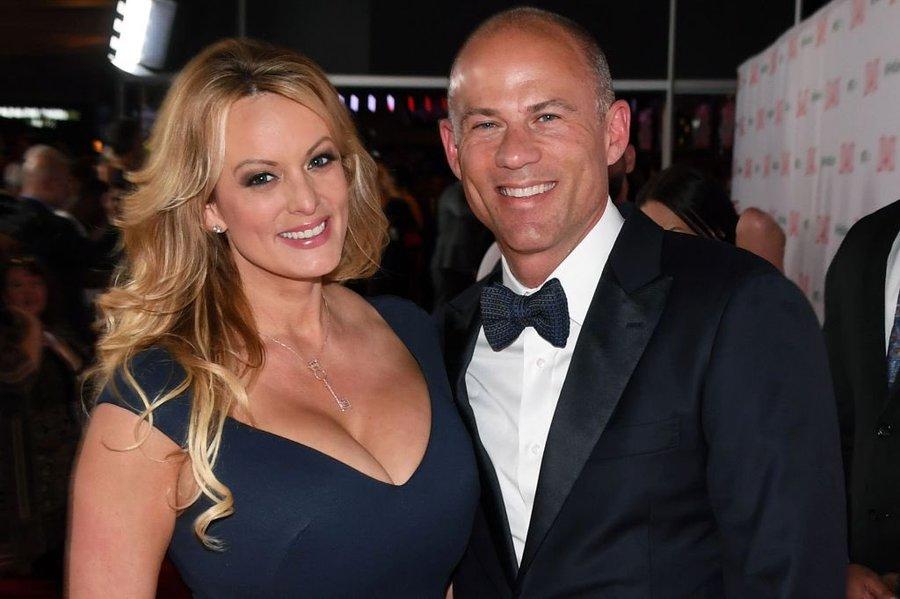 Avenatti was charged last March after he tried to extort Nike for as much as $25 million to investigate alleged corruption in youth basketball.

The outstanding cases against the Californian lawyer are charges of defrauding his past clients out of millions of dollars, along with several tax violations.

Avenatti's next trial is scheduled in New York for the April timeframe, will cover the charges that he defrauded Daniels of book proceeds. Then in May, in Los Angeles, he faces another trial that he cheated clients out of millions of dollars.

This is the same man who was for a while championed as the next great white hope to run against, and de-throne, President Trump... 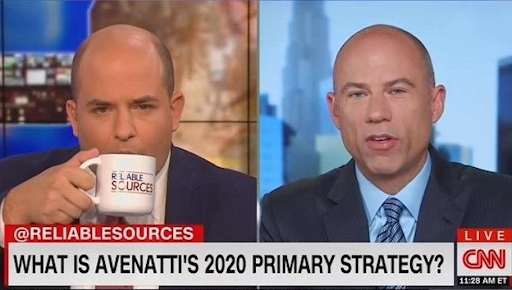 I look forward to Michael’s witty twitter retorts to the jury that just found him guilty in all counts. Though I’m told he is still doing well amongst the Democrat primary contenders. #basta

Founder of Trump Students Charlie Kirk tweeted that at one point CNN and MSNC had Avenatti on-air over 108 times in just 64 days. The media's love affair of Avenatti has since plunged, maybe he’ll get an interview or two while behind bars.

They called him a contender for President and Trump a criminal

Today—Trump is acquitted and on his way to re-election

And Avenatti is convicted.

Director of IWF's Center For Progress & Innovation Julie Gunlock tweeted, "It's fun to watch these idiots praise #Avenatti. My favorites are the NeverTrumper women slobbering all over him. I guess they got their CNN contracts tho."

It’s fun to watch these idiots praise #Avenatti. My favorites are the NeverTrumper women slobbering all over him. I guess they got their CNN contracts tho. https://t.co/khvwXMixsa

Avenatti's lawyers told the press he would appeal based on jury instructions. Lawyers said Avenatti is "very disappointed" with the verdict.