Authored by John Vibes via The Mind Unleashed blog,

Maxciel Pereira dos Santos, a Brazilian government official who has been working with indigenous people to preserve the Amazon rainforest for over a decade, was shot and killed in front of his family in an apparent assassination on Friday. Santos was shot twice in the head while riding a motorbike through Tabatinga, a small city located in the Amazon rainforest, along Brazil’s border with Colombia and Peru. 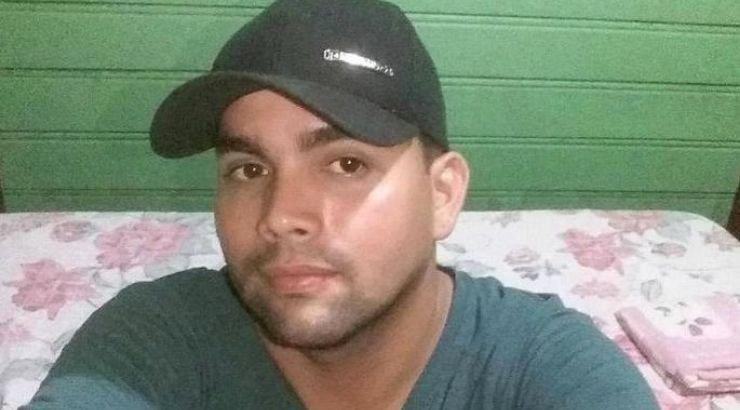 Santos worked for a Brazilian government agency called the National Indian Foundation (FUNAI), which is tasked with protecting the land and interests of the indigenous people. The INA, a union that represents workers for the agency, said that Santos was killed in retaliation for his work at the Vale do Javari reservation, according to the Telegraph.

Santos was the chief of environmental services at the Vale do Javari reservation for over five years, and was essentially the head of the local enforcement authority that patrolled the area to protect native tribes from violent groups of raiders that frequently attack tribes so their land can be taken for development.

INA officials said the current administration has created an atmosphere where violence against native people and their allies has been encouraged.

A statement from the INA called on Brazilian officials to demonstrate that Brazil “no longer condones violence against those who engage, under the rule of law, in the protection and promotion of indigenous rights.”

The Vale do Javari reservation has the world’s highest concentration of uncontacted peoples and is rich in natural resources, which has made it a target for a variety of illegal miners, loggers, ranchers, and poachers. Large areas of the Amazon are demarcated for the indigenous population of over a million people, but these protections are rarely respected when a tribe is living in a place that becomes a target for development.

For example, earlier this year, a group of gold miners invaded a remote Amazonian village that was inhabited by the Waiãpi tribe and killed their leader, sending the rest of the tribe to flee in terror. Sadly, this was not an isolated incident. According to the annual report from international NGO Global Witness released last month, at least 164 environmentalists were killed under suspicious circumstances while engaging in activism against corporations and governments.

At least 20 of those murders occurred in Brazil alone, and the INA reported at least four other attacks on Indigenous land surveillance teams this year.

Despite the recent global controversy about his administration’s attitude toward’s protections in the Amazon, Brazil’s President Jair Bolsonaro doubled down on his campaign promise to take land from indigenous populations and develop the rainforest.

In new statements last week, Bolsonaro responded to questions about land demarcations for natives, saying “it is too much land for so few Indians.”

As reported by the New York Times, Bolsonaro claims to know exactly what the indigenous people want. According to Bolsonaro, they don’t actually want to continue their tradition of living in the rainforest as their ancestors did, but would rather have electricity, fast food, and a minimum wage job instead. In other cases, Bolsonaro has been more honest with his intentions, suggesting that the native people were a “problem” that needed to “decimated” in the same way that the native people of North America were.

“The North American cavalry were the competent ones because they decimated their Indigenous people in the past and today, they don’t have this problem in their country,” Bolsonaro said.