Authored by Greg Piper via The College Fix, 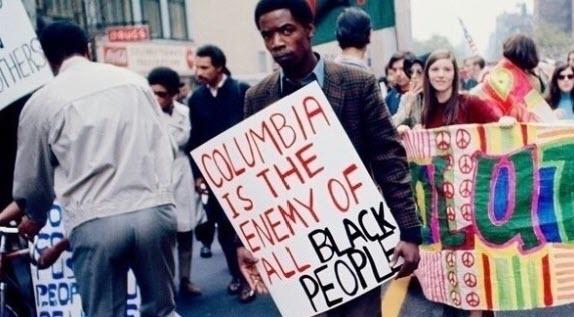 It looks like Harvard University isn’t the only Ivy League school where student activists believe that working in the criminal justice system is grounds for exclusion from campus life.

A Change.org petition by the Black Students’ Organization has almost 10,000 signatures. It was prompted by the new Netflix documentary When They See Us, which tells the story of four black and one Hispanic teenagers who were prosecuted for the rape and attempted murder of a white woman in New York City in 1989. 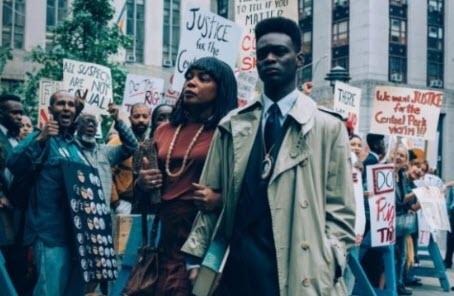 The “Central Park Five” were convicted based largely on their confessions, even though DNA evidence showed none had raped Trisha Meili. They each served several years in jail before another attacker confessed to raping her; his DNA matched.

Their convictions were vacated and the five sued both New York City and the state, securing a $41 million settlement in 2014 and another $3.9 million settlement in 2016 that was unearthed just this week. The case is back in the headlines for another reason: President Donald Trump’s outsized role in demanding the execution of the teenagers when he was still a real estate developer.

The petition demands the resignation of Elizabeth Lederer as a lecturer at Columbia Law School for her role and behavior as prosecutor in the Central Park Five criminal trial. It’s less clear about what action Columbia should take if Lederer refuses; the petition only says administrators should hold her “accountable.”

The documentary portrays Lederer and Assistant District Attorney Linda Fairstein as building the case on “conflicting and false information, the characterization of young black men as inherently criminal, and an overwhelming lack of physical evidence.” (The activists also want Columbia’s school of medicine to revoke an “award of excellence” it gave Fairstein, the head of the sex-crimes unit during the trial.)

Elizabeth Lederer is now a lecturer at Columbia Law and is still an active prosecutor in the NY County District Attorneys Office. In NYC, you can lodge and ethics complaint against a lawyer by contacting the court system. The number for lawyers located in Manhattan is 2124010800. https://t.co/wHxyMzhFMd

The BSO points to its own recent report on “anti-black violence and policing” at the university:

Columbia University has always been a site of anti-Black racism and violence at the hands of non-black students, Public Safety officers, the New York Police Department, and even the University administration. The administration has often participated in these acts directly, working in tandem with organizations like the NYPD as well as supporting individuals, groups, and entire countries in their acts of anti-Black violence and policing.

Lederer’s law school gig and the award for Fairstein offer further evidence of the university’s “tradition of upholding and perpetuating anti-Black violence, racism, and discrimination”:

While these five innocent teenagers were disgraced by the media and the American public, stripped of their most basic rights and freedoms, and robbed of their childhoods, the women who were directly involved in their persecution were praised, awarded, and even employed by an institution located right in Harlem’s backyard, which many of these boys and their families called home.

Columbia Law School has not mentioned the petition on its Twitter page.

In the midst of attention to the new Netflix documentary, a conservative writer makes the argument at FrontPageMag that the case has been widely mischaracterized.

John Perazzo calls it a “damnable, disgusting lie” that the prosecution was driven by racial animus. He points to evidence of the Central Park Five’s participation in violence in the vicinity before Meili’s attack and their admission in videotaped interrogations to physically attacking Meili.

Though Perazzo claims the five weren’t coerced into confessing, he indirectly concedes that none had lawyers during the interrogation. The three who were minors were interrogated “in the presence of a parent or guardian,” while the lone 16-year-old was not considered a minor. The fifth had a fake ID showing he was 16, but when his mother showed up, she demanded the interrogation stop until he was provided with a lawyer. (It was the only interrogation not videotaped.)

Read the petition and FrontPageMag essay.