Joe Biden may have voted for the Iraq war - which led to the deaths of 4,400 Americans out of hundreds of thousands killed - but he's not a fan of 'arrogant creeps' who make video games that 'teach you how to kill people.' 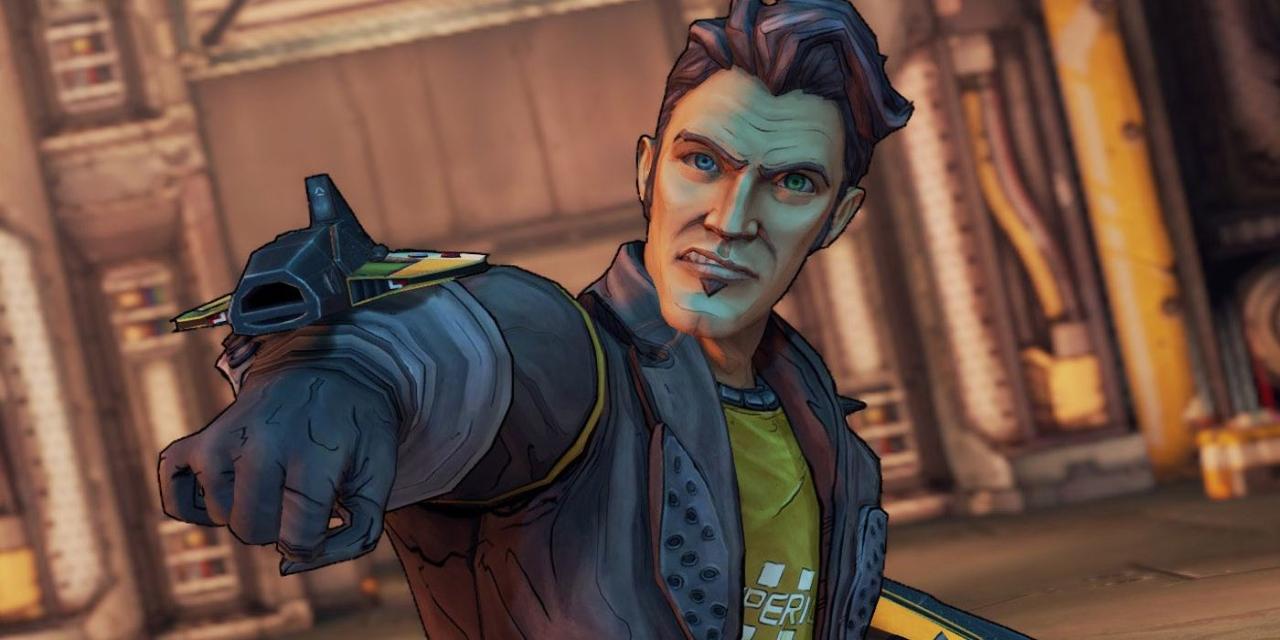 In a wide-ranging interview with the New York Times editorial board, Biden was asked about Silicon Valley's rapid expansion during the Obama years, when he free-associated to a meeting with a mystery gaming exec.

[Joe Biden]: And you may recall, the criticism I got for meeting with the leaders in Silicon Valley, when I was trying to work out an agreement dealing with them protecting intellectual property for artists in the United States of America. And at one point, one of the little creeps sitting around that table, who was a multi- — close to a billionaire — who told me he was an artist because he was able to come up with games to teach you how to kill people, you know the ——

[Biden]: Yeah, video games. And I was lectured by one of the senior leaders there that by saying if I insisted on what Leahy’d put together and we were, I thought we were going to fully support, that they would blow up the network, figuratively speaking. Have everybody contact. They get out and go out and contact the switchboard, just blow it up.

According to Kotaku, that CEO was likely EA's then-CEO John Riccitiello. 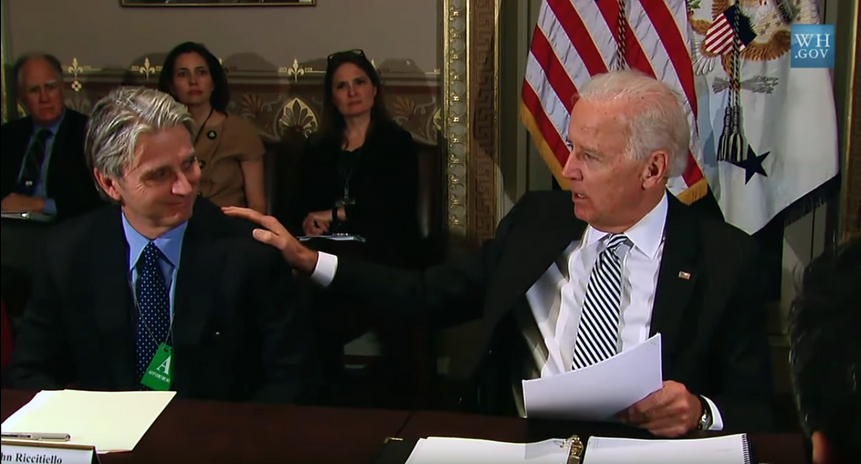 Another theory is that Biden was confused and conflated a 2012 dinner with video game executives in the wake of the Sandy Hook Elementary School shooting.

This seems like a more appropriate venue for a heated conversation about the artistic merit of violent video games, versus the 2012 dinner meeting which was ostensibly about copyright protections.

Adding to the “Biden’s conflating two meetings” theory of the case is the fact that both Gallagher and Riccitiello were also at this meeting, seated to Biden’s left and right. But so were representatives from Epic Games (Mike Capps), Bethesda parent company ZeniMax (Robert Altman), and the Entertainment Software Ratings Board (Patricia Vance). But there’s nothing specific to suggest that it was any of them. -Kotaku

Would a Biden presidency include a crackdown on violent video games, despite numerous studies showing no link between them and real-life violence?