Some 1.7 million protesters gathered in Hong Kong's Victoria Park Sunday afternoon to mark the 11th consecutive weekend of pro-democracy protests in a city-state that, for decades, functioned as a quasi-independent city state and financial gateway to the world's second largest economy.

But as the backlash to the extradition bill has shown, Hong Kongers aren't simply going to sit back and passively allow Beijing to impose China's signature style of technocratic-autocratic rule, though the 2014 Umbrella Movement failed to stop the Communist Party from installing its preferred leadership team. 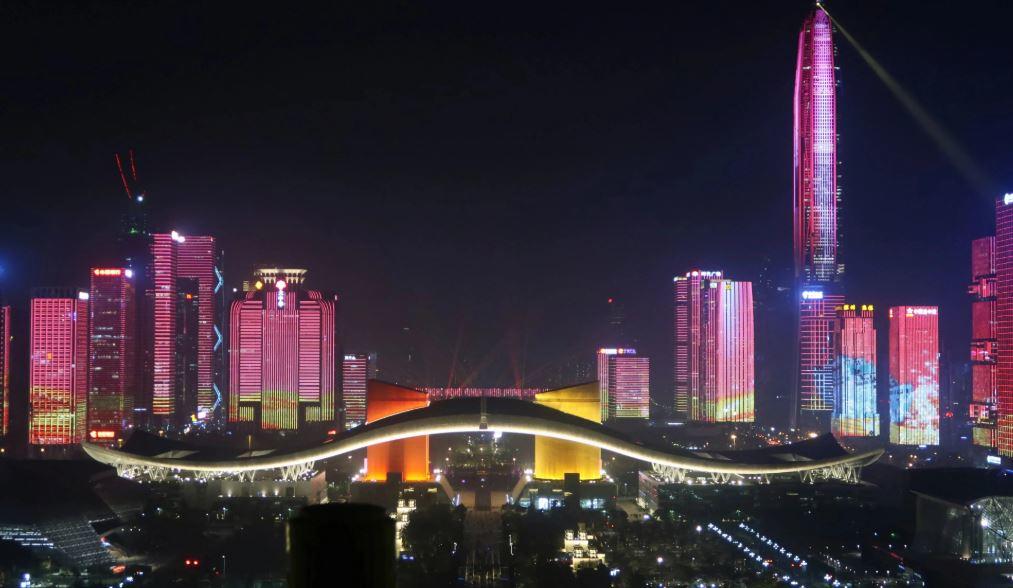 Thus, as the Chinese military masses across the border for military drills that have so far failed to cow the restive Hong Kong public (though they have rolled back the aggression, for now, at least), Nikkei Asian Review reports that Beijing has developed a plan to cut Hong Kong out of the loop entirely.

That is, the Chinese government is reportedly planning to "transform" Shenzen, the southeastern tech hub that links the mainland to HK, into 'the new Hong Kong' by imposing pro-business reforms and bolstering social services for workers - in short, molding the city into a model of Hong Kong that offers many of the incentives to multinational corporations in terms of broadening market access, while maintaining the restrictions on speech and political activities that exist in the mainland. 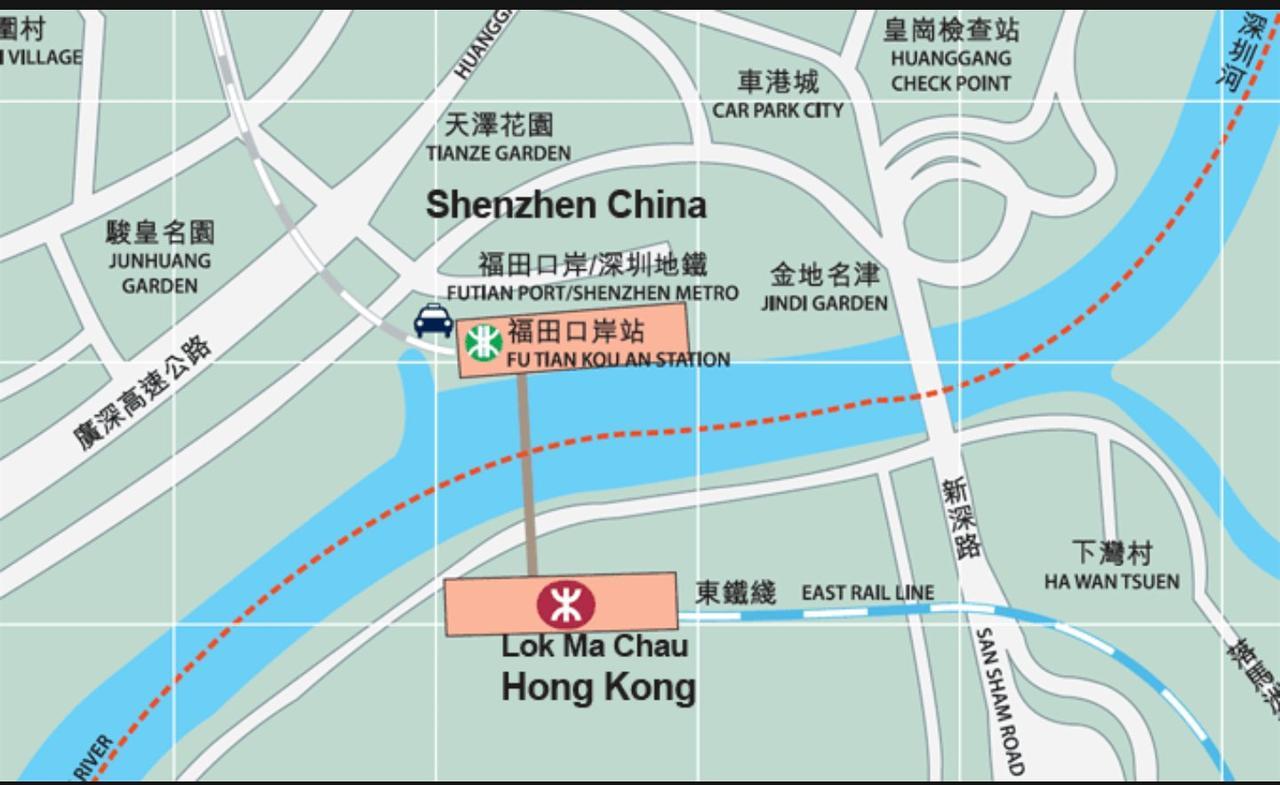 Many of the reforms were outlined in a document released Sunday by China's State Council, the Communist Party's equivalent of the executive branch's cabinet.

Another benefit (that could alienate American companies): The state will back the swift development of 5G in Shenzen.

China looks to draw multinationals worldwide to the tech hub, a move that essentially would rob Hong Kong of its forte as a magnet for investment. The guidelines come as Chinese paramilitary officers train in Shenzhen amid the weeks-old protests in Hong Kong, suggesting that Beijing may apply both economic pressure and armed force to the restive territory.

Shenzhen will serve as a "demonstration area" for Chinese socialism, the document reads. This will include upgraded health-care infrastructure, coupled with a world-class education system that includes job training.

The city will accelerate the development of a fifth-generation wireless network. Talent from outside the mainland will find it easier to cross the border and reside in Shenzhen.

Shenzhen will turn into "one of the leading cities in the world in terms of economic strength and quality of development" by 2025, the guidelines say. The city will become a "national model of high-quality development" by 2035 and a "top cosmopolis" worldwide by the middle of the 21st century.

If Beijing follows through, this could create huge problems for Hong Kong and its monetary authority. As we reported over the weekend, investors are already struggling with the threat of worsening capital flight. As protests drag on, markets wobble, and Beijing grumbles, Hyman Capital's Kyle Bass's long-shot bet against the HKD peg to the dollar is starting to look increasingly plausible.

According to Beijing's new paper, Shenzen will rival or surpass HK in terms of development by mid-century.

Shenzhen will turn into "one of the leading cities in the world in terms of economic strength and quality of development" by 2025, the guidelines say. The city will become a "national model of high-quality development" by 2035 and a "top cosmopolis" worldwide by the middle of the 21st century.

At the same time, Hong Kong's government is rolling out a new stimulus package that will bolster support for education and electrical subsidies in a city that has become increasingly unaffordable for the average resident.

As Hong Kong looks increasingly unstable, the mainland's biggest selling point - social stability imposed by President Xi's increasingly autocratic regime - will become that much more pertinent. But can it sell Western companies on the idea? HSBC's response could be an important bellwether, as the FT reported in Monday's paper.