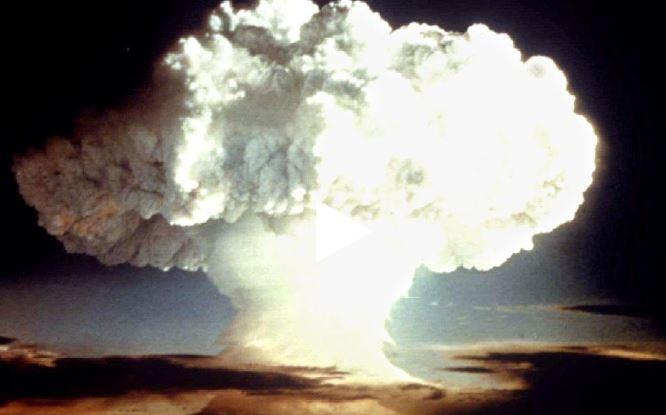 Stocks may have bounced off their session lows as Beijing moves to quarantine virtually the entire province of Hubei. Of course, anybody who seriously believes that China has the latest coronavirus outbreak "under control" is about to be seriously disappointed, as public health experts around the world warn that it's already too late.

China's Miao Wei, Minister of Industry and Information Technology, had some bad news for the Chinese auto industry on Monday. 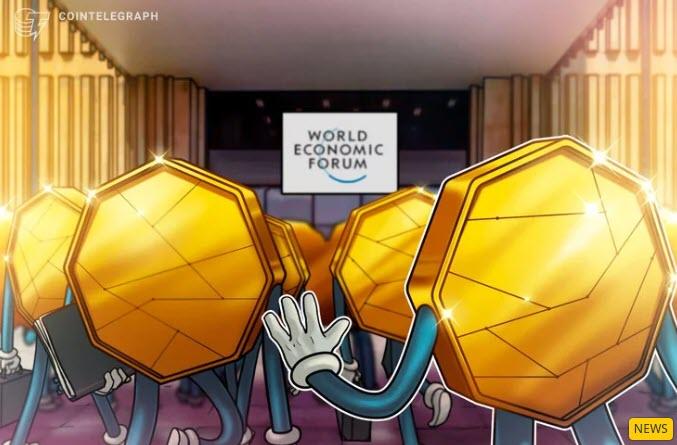 Authored by Adrian Zmudzinksi via CoinTelegraph.com,

Bill Miller's reputation as the world's most procyclical, beta-levered investor received a straight-to-the-heart injection of epinephrine after a stellar return in 2019, when his fund, Miller Value Partner 1, soared 120% according to an investor letter seen by Bloomberg News. This means that while Miller's hedge fund uses one to three times leverage on its investments, in 2019 it cranked this up to about 4x (the S&P returned just shy of 30% last year); it explains why his fund nearly blew up in the aftermath of the Lehman crisis.

Not Ready For Economic Collapse: Only 41% Of Americans Have $1000 To Cover An Emergency

Not Ready For Economic Collapse: Only 41% Of Americans Have $1000 To Cover An Emergency

Authored by Michael Snyder via TheMostImportantNews.com,

2019 Is 5th Consecutive Year With No Operating Profit Growth

2019 Is 5th Consecutive Year With No Operating Profit Growth